A Day in the RV-8 with Ken Turpen 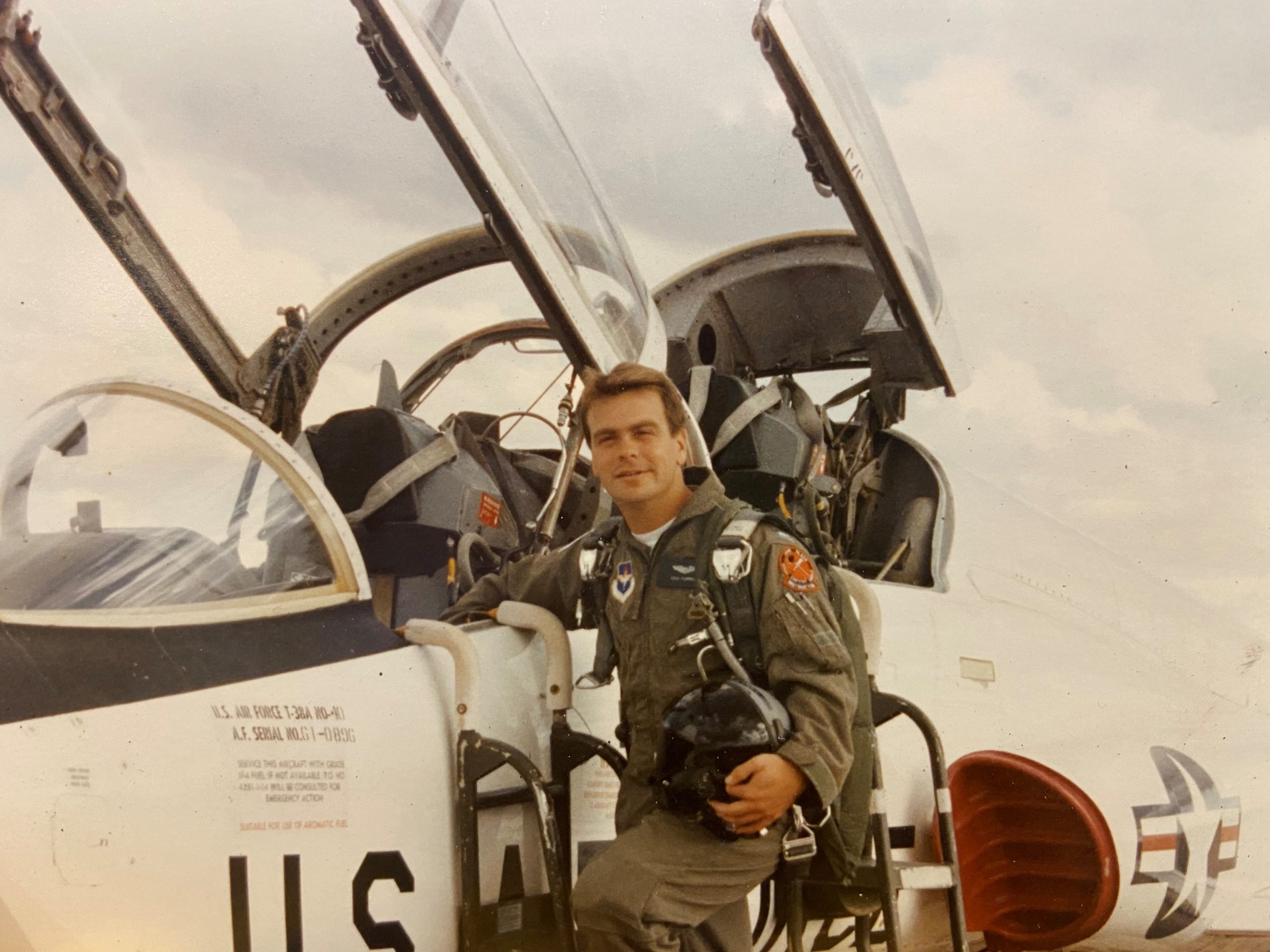 Aviation is extraordinary! Whether it is general aviation, commercial aviation, military aviation, it is all tremendously challenging and rewarding. I consider myself extremely lucky to have been surrounded by aviation since birth. My mother was a flight attendant for American Airlines, her father was a military pilot that flew in WWII, the Korean war and the Vietnam war, and my father is a “Living Legend of Aviation,” and was the youngest Director of a major airport ever, at the age of 37. He oversaw San Francisco International Airport (SFO) from 1979-1995.  In 1996, the City of San Francisco Airports Commission honored him with the dedication of the “Louis A Turpen Aviation Museum” in the SFO airport international terminal.

When I was about 7 or 8 years old, I asked my grandfather what his job was. He told me he was a pilot in the Air Force. I said, “Yea, I know that, but what is your real job; how do you make money?” When he told me that was his job, I just could not believe that you could get paid to fly airplanes! I was very young so didn’t understand how much there was to learn to become a pilot and fly airplanes. but it did make quite an impression and got me very interested in aviation.  As I grew older I was drawn to math and science as well as the Air Force Academy, where my father graduated.  It was a top-notch school in those disciplines and also provided the chance to become a military pilot after graduation. So that is where I went to school and after graduating, became an Air Force pilot. After my active-duty time, I found a job flying in the Air Force reserves and was hired by United Airlines where I am currently a Captain on the new generation 737 models. 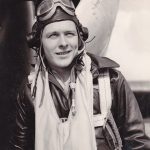 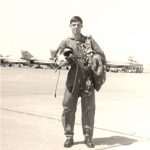 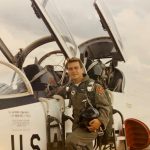 Early on at United, I flew with a captain who had built his own plane, a very nice all aluminum tail dragger that was fully aerobatic. I really missed my Air Force days of aerobatics, formation, dog fighting and the feeling of freedom when alone in an airplane just playing in the clouds. Building a plane was the answer. So I started saving and decided to build a Vans RV-8.   I built and painted the plane exactly like the last P-47 my grandfather flew during WWII; down to the same tail number, lettering, and markings. 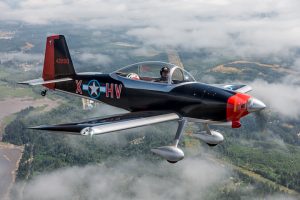 My plane that I painted exactly like my grandfather’s last P-47 that he flew during WWII, down to the same tail number, lettering, markings, etc.

Not only is this plane a beautifully flying, fully aerobatic machine, capable of going long distance in a short time (even to unprepared back country fly fishing spots), but I have learned I can also use it to help others, which makes it even better. I volunteer and use my aircraft for both the “Angel Flight” and “DART” (Disaster Airlift Response Team) operations.

Angel Flight is a group whose members provide free air transportation to passengers in need of medical treatment far from home or to places they just can’t aﬀord to get. DART is a disaster airlift response team that was designed to be able to move important cargo using general aviation planes in case of road closures due to a big earthquake or other disaster. My plane does have two seats, so I can carry one passenger in need of medical treatment, and my rear seat can easily be removed to allow me to carry 410 pounds of cargo with full fuel in the baggage area where the rear seat normally is. This year with COVID, I flew five DART missions moving PPE supplies to Native American tribes around the Northwest that were in need, both to help, and to test the operational abilities and logistics of the program.

On March 11th I went out to the airport, configured my plane for cargo, did some flight planning, fueled up, and left Bremerton Washington for Walla Walla where medical supplies needed to be moved to a Tribe in need.   I was very lucky that the weather was great. 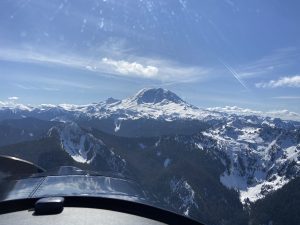 This is a picture of Mount Rainier oﬀ my nose as I headed east.

When I landed I was met by the Walla Wall division commander and did a quick news interview before loading up and heading to northeast Washington to deliver the supplies. 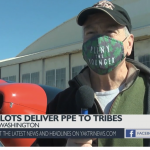 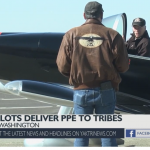 After dropping everything oﬀ, it was time to file the flight plan, refuel, and head back to home base.  After 10 hours I landed in Bremerton, put my plane to bed, and called it a day. 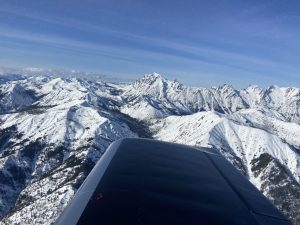 View of the Cascade Mountains oﬀ my right wing before descending back into the Seattle area.

What a rewarding way to spend an afternoon. Aviation is Extraordinary!