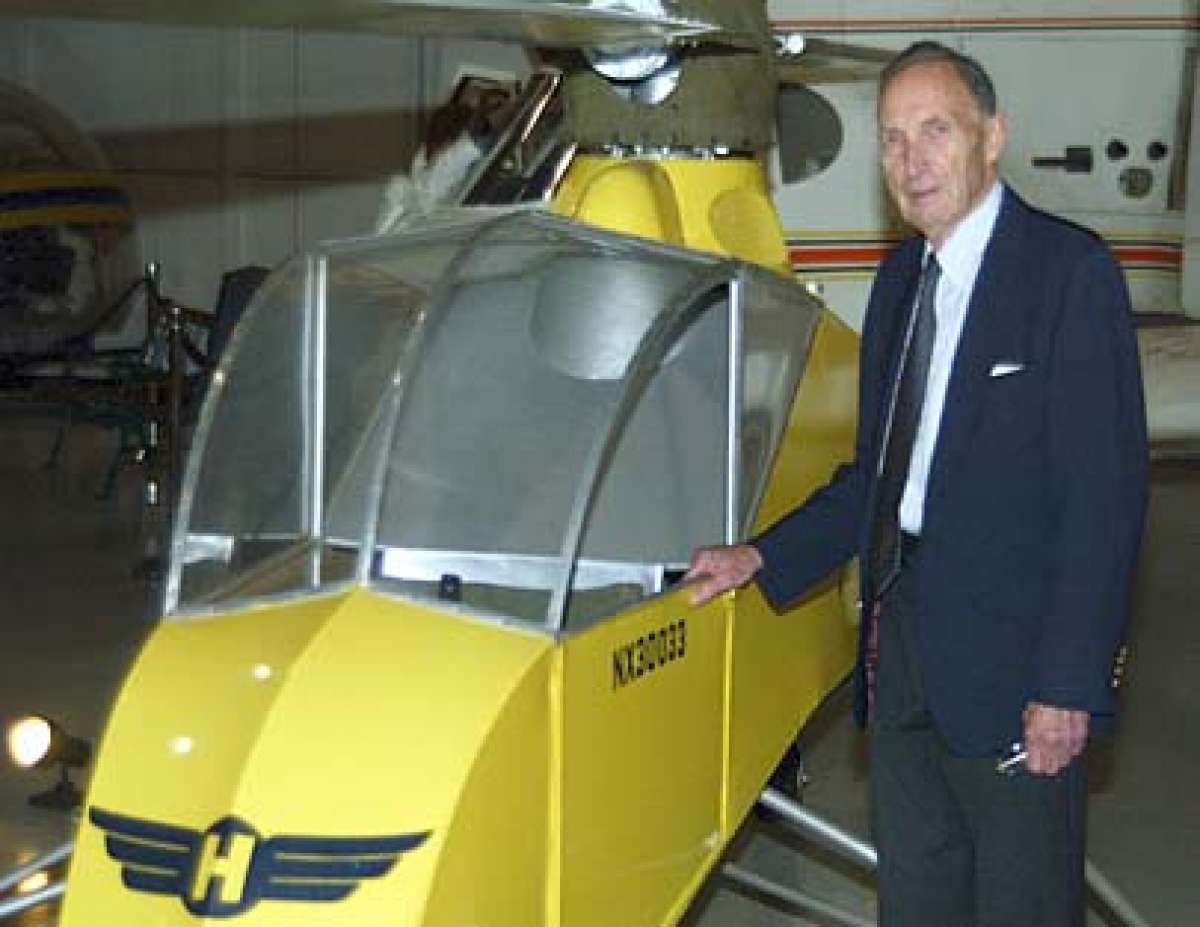 Stanley J. Hiller, Jr. was awarded the Achievement in Aviation Award for his outstanding career in aeronautics including his experiments and developments to further aviation.  An inventor, helicopter pioneer, businessman, and founder of the Hiller Aviation Museum.  At the age of 15, he designed the world’s first successful coaxial helicopter, and built a working model.  At 17, he received approval from the U.S. Army in Washington, D.C. for his design of the “Hiller-Copter” and shortly thereafter established the first helicopter factory on the West Coast.  In 1945, United Helicopter Inc. was formed and later renamed Hiller Aircraft Company.  He was awarded the National Transportation Association Award in 1958; the Smithsonian National Air and Space Museum Trophy for Lifetime Achievement in 2002; and the Helicopter Foundation International Heritage Award in 2003.