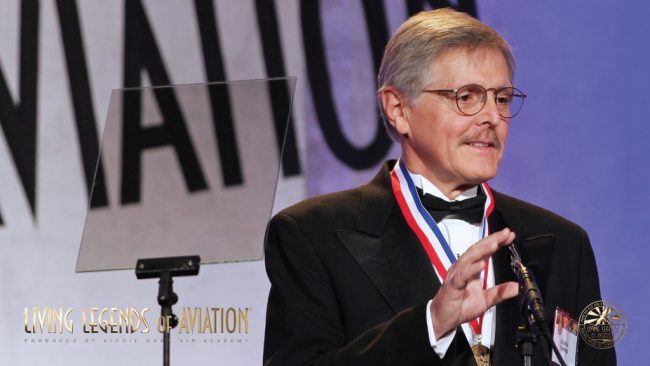 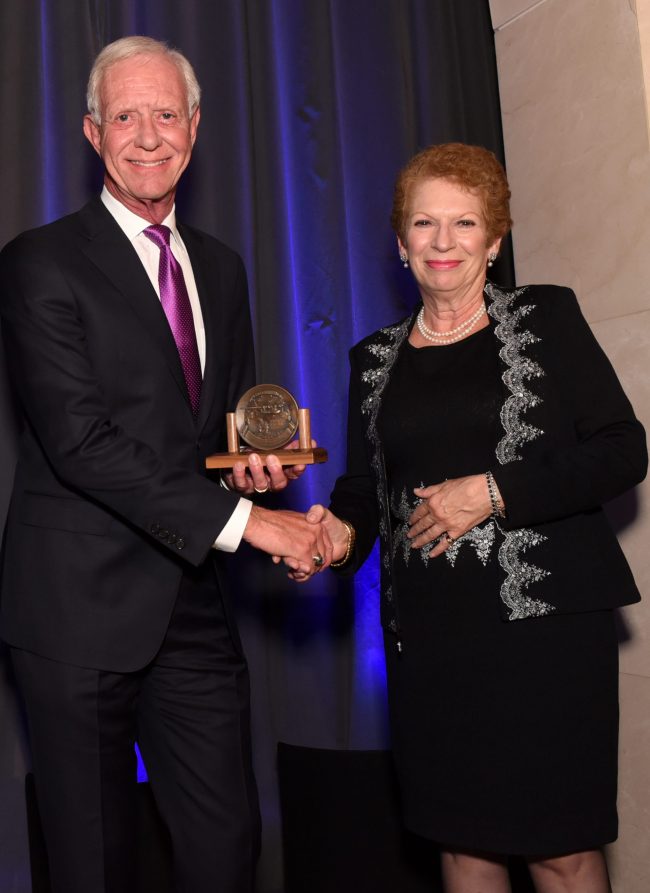 2018 -Captain Chesley B. “Sully” Sullenberger, III, a Living Legends of Aviation, was awarded the Medallion in tribute to his exemplary career and accomplishments in aviation. A retired Air Force fighter pilot and 30 year airline captain, his contributions include the pilot in command of the successful landing of US Airways Flight 1549 in the Hudson River after both engines were disabled by a bird strike in 2009. 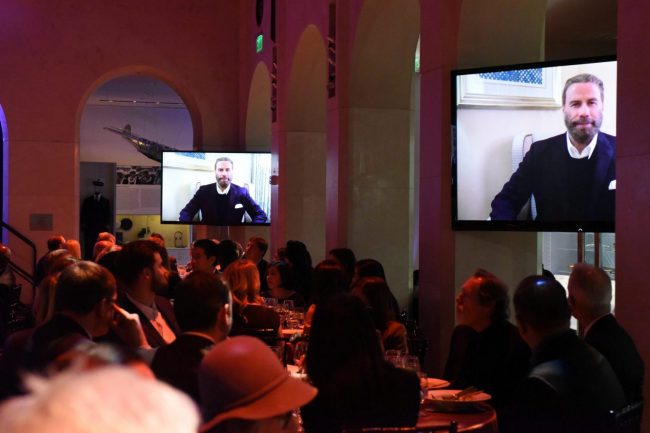 2017 -John Travolta, a Living Legends of Aviation, was awarded the Medallion in recognition of his personal and public achievements as a pilot and his tireless work in promoting appreciation for the history of aviation. His influence and lasting contributions to aviation are based on a life-long passion for flying matched by a remarkable level of personal involvement and dedication. 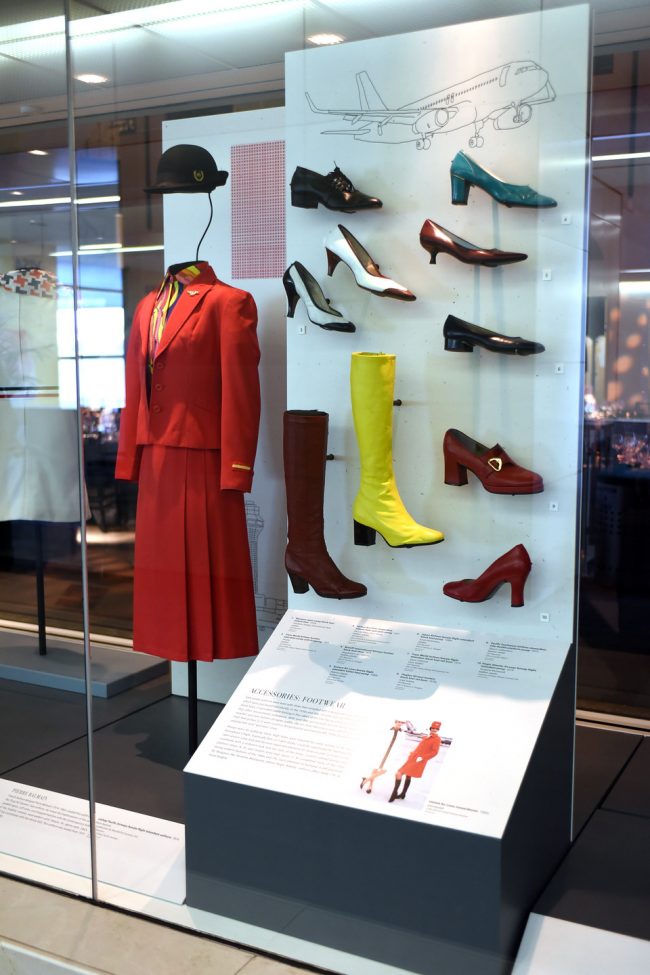 2016 – Mary Wells Lawrence, the legendary advertising executive was awarded the medallion for her work to radically change the look of air travel in the 1960s including her vision for Braniff International Airways and “The End of the Plain Plane” campaign and the fantastic Braniff uniform collections by fashion designer Emilio Pucci. 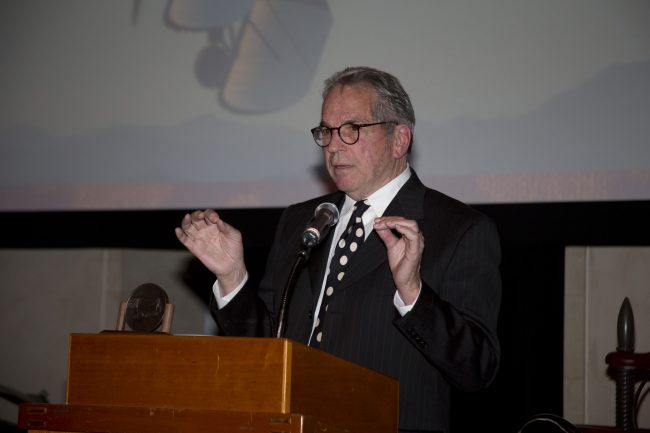 2015 – Tony Bill, actor, producer, director (Flyboys), started flying gliders in 1953 at the age of 13. He soloed at 14, becoming one of the youngest licensed pilots in America and today has logged over 3,000 holding a commercial pilots license, instrument rating and privileges in glider, single engine sea and multi-engine aircraft. He was awarded the medallion due to his personal and professional involvement in aviation, as well as his outstanding commitment to preserving its history through the arts. Bach subsequently wrote his book Biplane about those days. 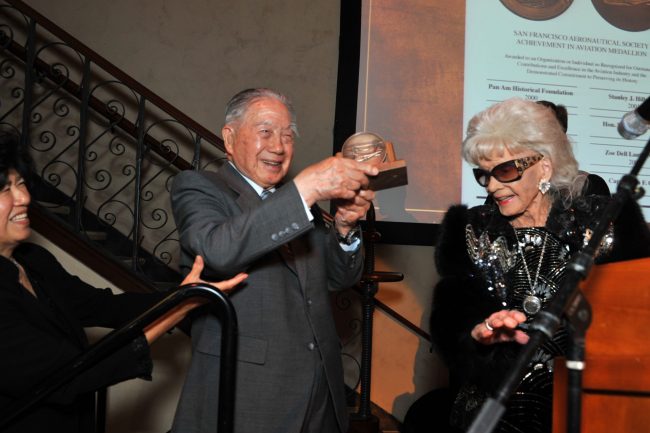 2014 – Captain Moon Fun Chin started his aviation career working for China National Aviation Corporation—a China-US airline—where he began as a mechanic and co-pilot on the Shanghai–Peking route. He was promoted to captain in 1936. Captain Moon Fun Chin was never a member of the U.S. military, yet he was awarded four prestigious medals by the U.S. government: The Distinguished Flying Cross, Asiatic Pacific Campaign Medal (Silver Star), The Air Medal, and The Presidential Unit Citation. He became one of the most decorated civilian pilots by the U.S. military. He was awarded the Medallion for his outstanding contributions and excellence in the aviation industry and his demonstrated commitment to preserving its history. 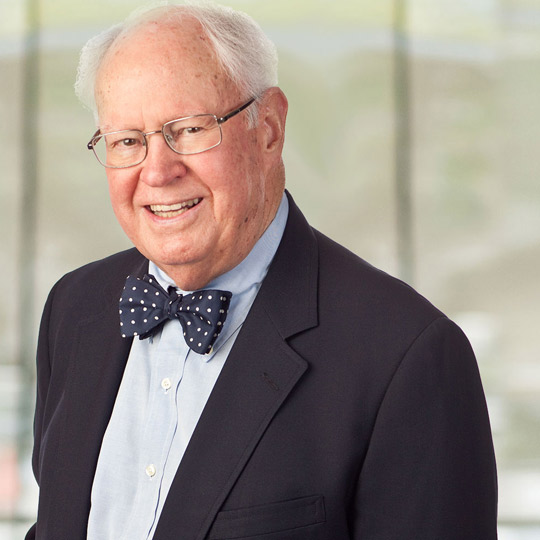 2010 – Reid Dennis, aviation enthusiast, began flying in 1963 and has well over 9000 hours in his logbook including 1700 hours in multi engine seaplanes. He was awarded the… 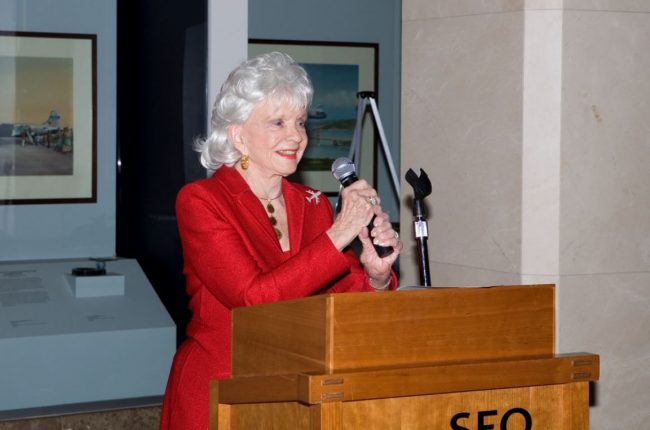 2005 – Zoe Dell Lantis Nutter received the Medallion for her significant achievements and contributions to the development of air transport. From 1939–1940 she was the Official Hostess and Pirate Theme Girl for the Golden Gate International Exposition on San Francisco’s Treasure Island and went on to log over 2,000 hours as a commercial multi-engine instrument pilot and an active member of The Ninety-Nines, an international organization of licensed women pilots. 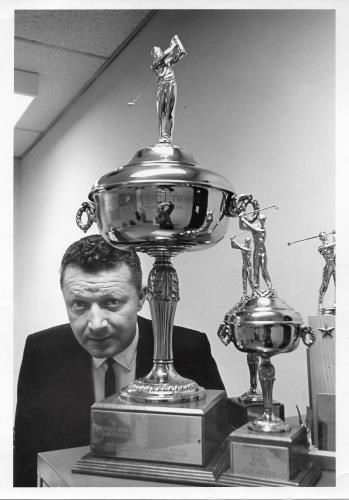 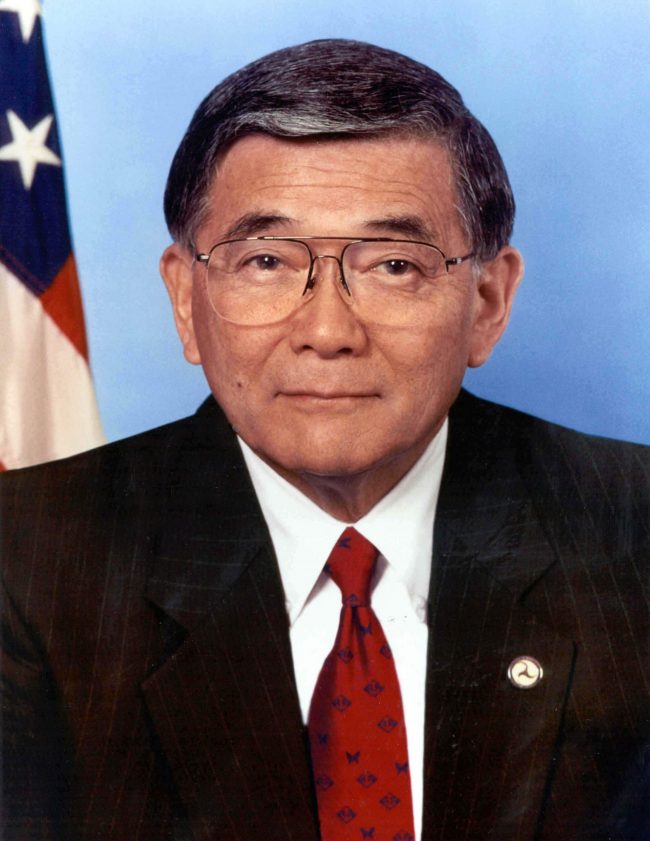 2003 – Honorable Norman Y. Mineta, Secretary of the United States Department of Transportation was awarded the medallion to express the Society’s appreciation for his long-standing leadership in developing the air transport system both regionally and nationally.