Our mentor, our friend 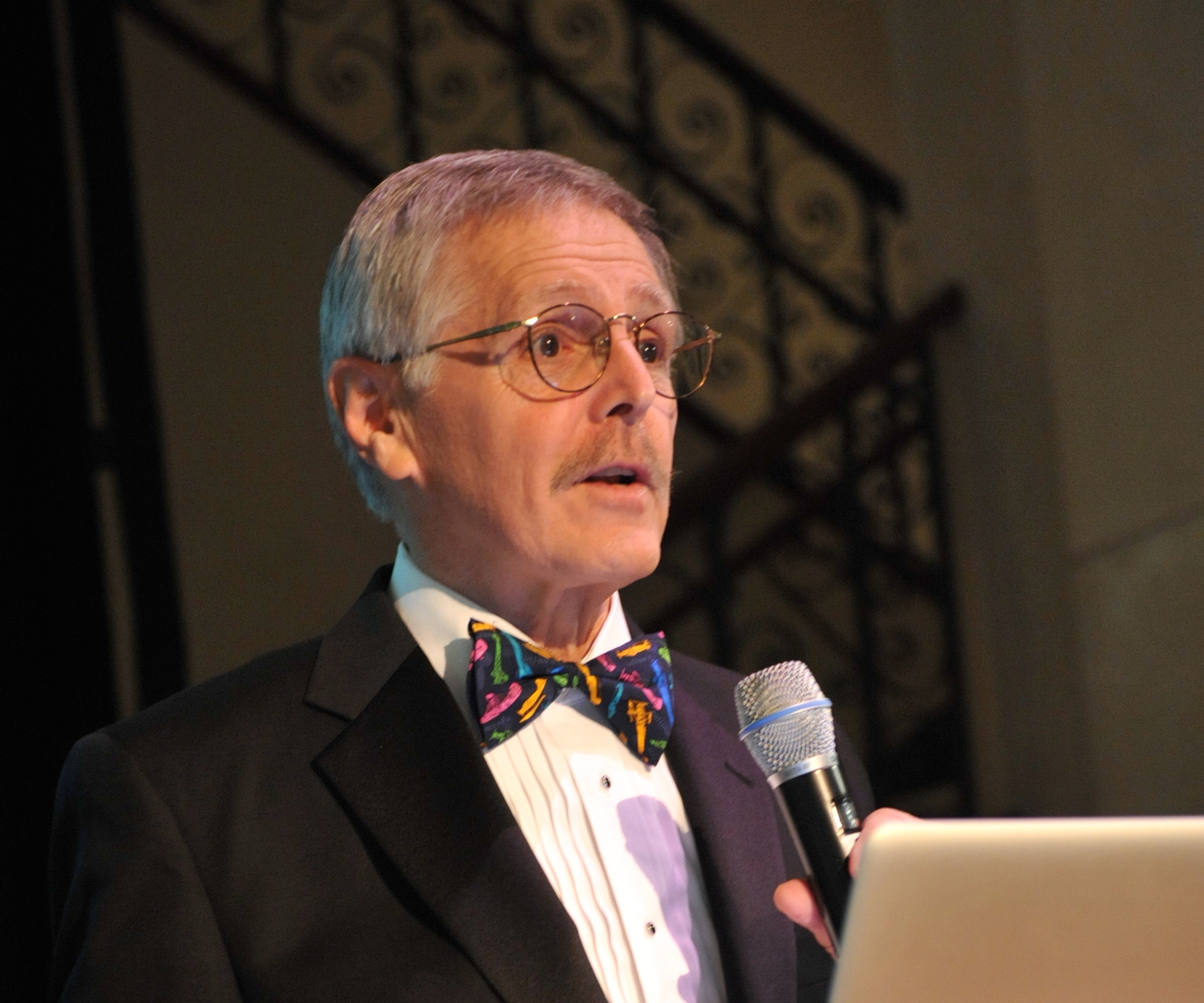 It is with heavy hearts that we accept the news that our mentor, friend, and namesake of the Museum and Library, Louis A Turpen, has transitioned to the next life.  We are so grateful that he spent decades sharing his passion and vision for aviation and enriching all our own lives.

John Martin reflects “I had the honor and good fortune to work for Lou for 14 years at SFO. He was an inspirational leader, always thinking outside the box and ten steps ahead of others in the industry. And, as a leader, he always held fast to his values.  Lou created the vision for SFO’s future before he left for Toronto in 1995. He imagined a world class International Terminal built above our main Airport roadway, which seemed almost impossible to imagine at the time.  He implemented a first of its kind inline baggage screening system in 1995–years ahead of the new federal requirements that would be put in place in 2002.  And, he imagined an Aviation Museum in the International Terminal, designed as virtual replica of SFO 1930’s terminal.  I am forever grateful to Lou, for his mentorship, for what he did for SFO, and his creation of the Aviation Museum and Library.  I’m proud to continue on the Board of the Aeronautical Society which continues to support Lou’s vision.”

Angela Gittens recalls “Lou was my mentor, I would never have considered becoming a CEO were it not for him, criticizing me, encouraging me and teaching me, with his characteristic ability to tell memorable stories that made the point. His integrity was total, and he was strategic and tactical enough to win the day. He never missed the opportunity to teach and lead so that to work for him was an exercise in executive development. And he made it fun. You always knew where he was in the airport because you could hear his laughter and that of those around him reveling in his sense of humor. He was a visionary, always seeing where the industry could go and making sure that the airport was prepared to stay apace of change. He managed to keep the same executive team together for ten years and every one of us cherished the experience.”

Catherine Mayer shares “Lou’s personality not only filled the room, but his vision and values were what made him the successful leader that he was. He drove aviation forward and balanced the interests of all stakeholders, something that was never easy to do. But what set him apart from other great leaders was his amazing ability to bring together people from all corners of the world to work in harmony and become ever-lasting friends.   Lou was always available to us as our mentor throughout the decades, and we will forever remember his joy and laughter as he recounted the endless stories of aviation history, politics, life, friends, foes and family.   It is comforting to know that he continues to guide us and share wisdom through the SFO Museum Louis A. Turpen Aviation Museum and Library.”

Dennis Bouey adds “Lou was a very special person who possessed remarkable integrity and the courage with which to act. Qualities, always in short supply, but particularly so these days. Now when we could use him most, he’s gone. We know we’ll miss him but there are those who didn’t know Lou whose lives will be diminished because he’ll no longer be there to do the right thing. That’s the thing…..no matter what, Lou could always be depended upon to do what was proper; no matter the consequences.   And, for those of us who worked for Lou, his support can only be described as relentless.”

Eric Starks, SFAS Board President remembers “ I never worked for Lou but for some reason, he took to me, seeing something that I didn’t even recognize in myself. Through his stories of the military, San Francisco politics, and the deregulation years at the airport, I learned so much. Lou had extensive experience over his lifetime and was always willing to share his knowledge.  He had strong values and opinions, and could be very direct; often catching me off guard!  But, his charm, quick wit, bright smile, and delivery made everybody love and respect him.  He was a mentor to me.”

And our fellow Board member, Lou’s son Ken Turpen, lovingly reminds all that “Lou Turpen was an incredible and unbelievably intelligent man and those who worked with him, have only had the highest praises. More importantly to me however, was what a fantastic father, husband, and human being he was. I couldn’t have asked for a more perfect role model. I can’t tell you how much I will miss him.

The SFAS Board extends its sincere condolences to Lou’s family and friends around the world.